80 excursions and activities in Buenos Aires are offered at reasonable prices and may be booked online. 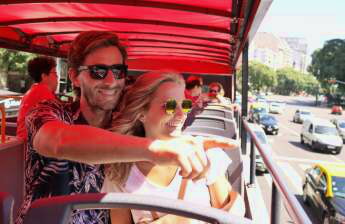 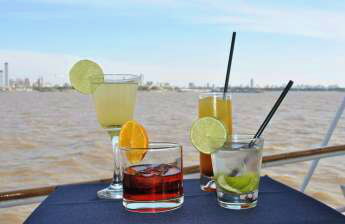 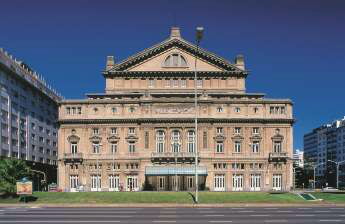 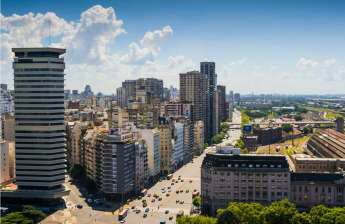 Palacio Barolo
Sort by:
by popularity
Skip-the-line
Can Buenos Aires really be seen in a single day?

Buenos Aires, the capital city of Argentina, is a cosmopolitan, large city with plenty to see and do. In addition to a number of historical buildings, a wide range of shops, restaurants and nightclubs, Buenos Aires is also home to a major music scene, with festivals and concerts held at the Teatro Colón and the Plaza de Mayo.

Buenos Aires Recoleta is one of the most popular neighborhoods of the city. The neighborhood is renowned for its elegant architecture and rich history. With a good location, Recoleta offers many attractions and is a convenient place to stay.

Originally, the area was part of the outskirts of Buenos Aires. However, the outbreak of yellow fever forced the upper class to move to the northern parts of the city. The Recoleta area was then built as a luxury neighborhood.

The Recoleta Cemetery is considered one of the most important tourist destinations in Buenos Aires. This cemetery contains the remains of important local leaders. It is also home to several aristocratic Argentine families.

The cemetery's entrance features neo-classical gates with tall Doric columns. The inside is designed like a miniature town. It has a plethora of sculptures and mausoleums. It is not uncommon to see crowds at the entry.

Located in the traditional neighborhood of San Telmo in Buenos Aires, the market is the oldest feria in the city. It is also the most famous in Argentina. The market has hundreds of booths and is packed on Sundays. The market is open from 10am to 6pm.

The San Telmo Market is filled with antiques and hand crafted goods. There are vendors selling fresh produce, clothes and meat. Besides, you can find a coffee stand in the market. It is the perfect place for a picnic. The atmosphere of the market is laid-back and bohemian.

The San Telmo Market is a great place to go if you want to pick out some souvenirs or gifts. Here, you can find souvenirs such as mate tea gourds, carved gourds, hats, jewelry, paintings, paintings, and clothing.

Located in Buenos Aires, Argentina, Malba Museum is a multidisciplinary cultural center that combines a dynamic calendar of temporary exhibitions with a permanent collection of Latin American art. In addition to international collections, the museum also works with local curators. The collection stretches from early modernity to contemporary art. It includes works by over 160 artists from Argentina, Bolivia, Ecuador, Mexico, Uruguay, and Brazil.

During the last decade, Malba was recognized as one of the best cultural institutions in the country. In 2007, the museum was declared Site of Cultural Interest.

The museum has an active program of workshops and literary events. Its store has original art objects, books, music, and funky items. It offers a special discount to students, jubilados, and docents.

Buenos Aires' Don Julio is a popular steakhouse with locals and expats. The restaurant features Argentinean cuisine and has an impressive wine list.

The restaurant opened in 1999 in the Palermo neighbourhood of Buenos Aires. It is located on a sunny corner. The building is in the classic architectural style of Argentina. The interior is decorated with wagon wheel lighting fixtures, cowhide tablecloths, and a large indoor grill.

Don Julio is known for its signature skirt steak and homemade sausages. The menu also includes short ribs, sweetbreads, and goat's cheese. The meat is sourced from regeneratively farmed cattle.

A recent addition to the Don Julio parrilla is a biodynamic urban garden. In December, the Buenos Aires City Hall passed the Ley de Agricultura Urbana, which means urban agriculture law. The Don Julio team has been a leader in the campaign to promote regenerative farming in Argentina.

Located in Buenos Aires, La Cabrera is an institution. It is a steakhouse that uses the Argentinean flair. The restaurant is packed with locals and tourists alike.

Despite being known for its steak, La Cabrera has a number of other notable dishes. These include Wagyu Argentino, ojo de bife with 15 days of maduracion, and a traditional Italian postre.

While most of the dishes are meaty, La Cabrera also offers a surprising vegetable dish with each entree. There are plenty of other steakhouses in Buenos Aires, but none of them offer this level of variety.

Among other things, the restaurant has a cool and quirky interior. Walls are covered with clocks and white tablecloths. There is even a cashless payment option.

The restaurant has an innovative menu that rotates every three months. One of the executive chefs stayed on for more than a year.

Buenos Aires day trips are an excellent way to see the region's highlights while learning about the local culture. From the city to the pampas, you can explore a range of destinations on a day trip from Buenos Aires.

If you're looking for a fun day trip from Buenos Aires, try taking a ferry to the Tigre delta. This picturesque area of Argentina is home to lush green islands, traditional estancias, and a lively local market. The dry season is the best time to visit, with temperatures ranging from warm to moderate. The city of Tigre itself is a historical town that has plenty of charm. You can also take a two-hour cruise up the River Parana.

Another good Argentine day trip is to go horseback riding at one of the country's many estancias. There are dozens of ranches within a short distance of Buenos Aires. These are great places to learn about the local lifestyle and experience the best of gaucho horsemanship. You can choose to spend a few hours at an estancia, or stay the night.

If you're looking for Buenos Aires day trips that are cheaper, try a ride on the ferry. Tickets are affordable and quick. You can book online. BuqueBus is the most reliable ferry company.

You can also enjoy a ride on the full-on funfair in Tigre. This theme park features a miniature train ride, a hair-raising roller coaster, and other fairground rides. It's a popular attraction in Argentina and even has food and drink to keep you going all day long.

Cities nearby of Buenos Aires 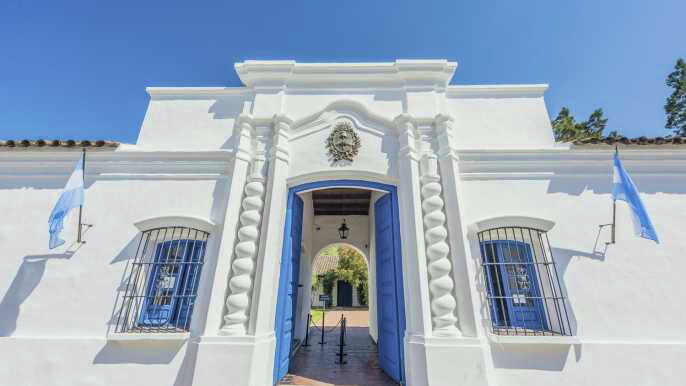 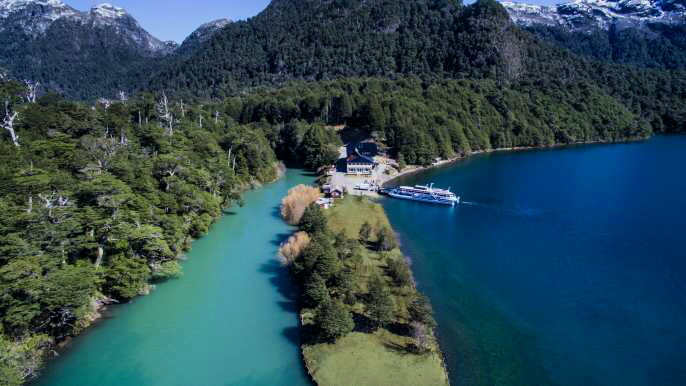 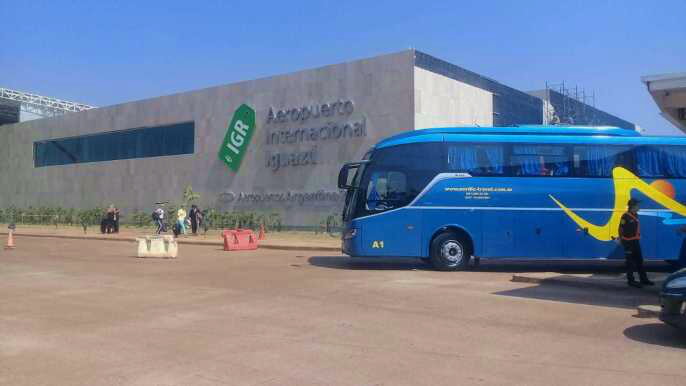 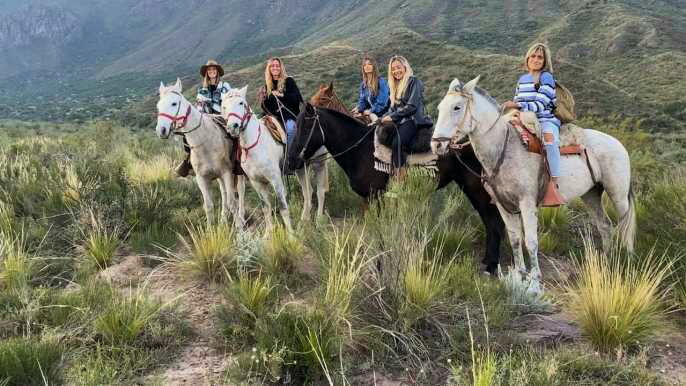 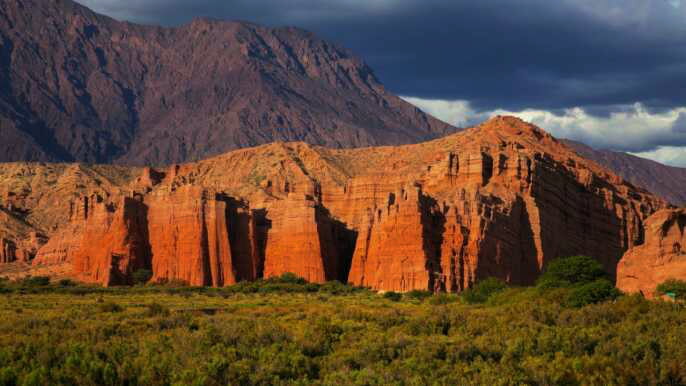 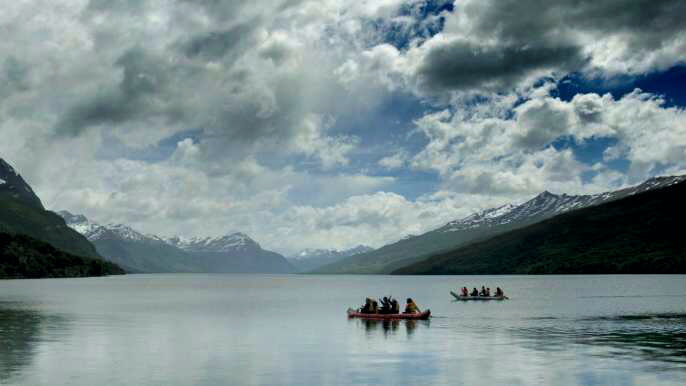 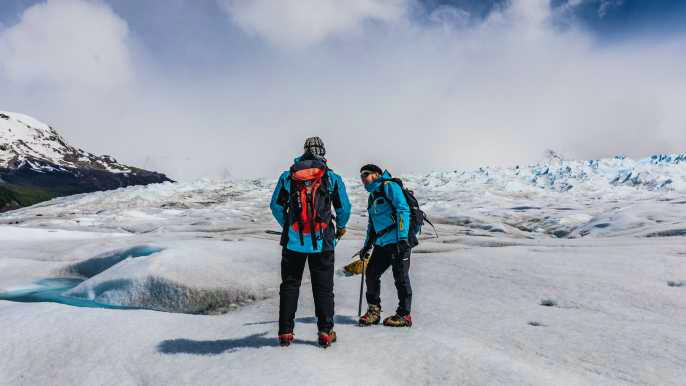 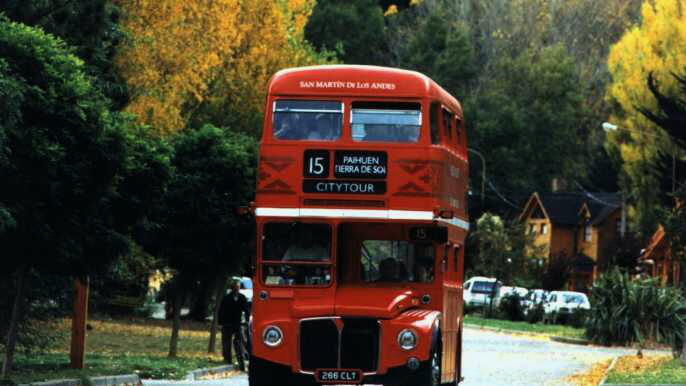 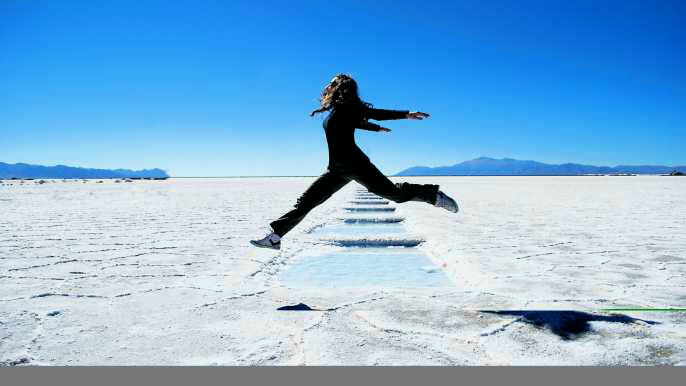 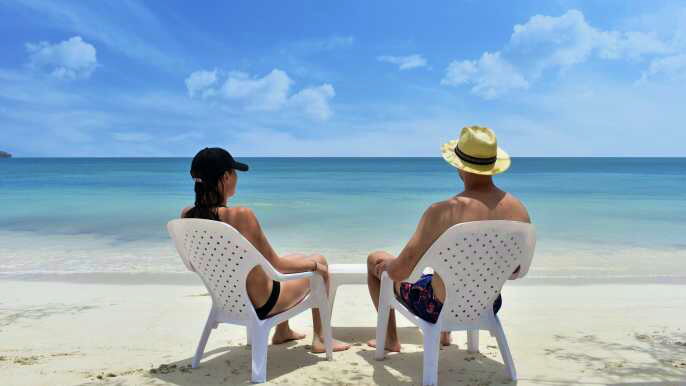 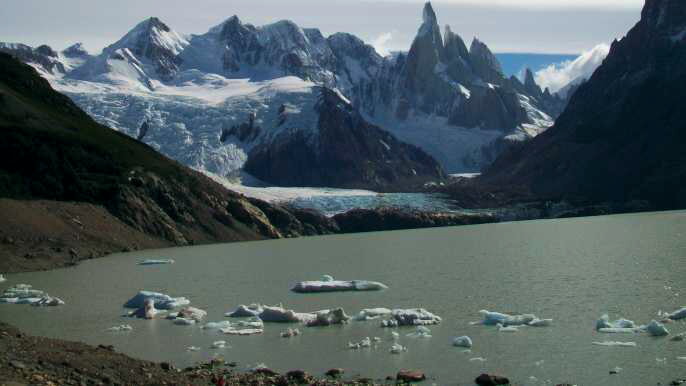