Everyone can find something to enjoy in Antwerp, whether you are interested in its history and culture, architecture, great art, or delectable cuisine.

Located on the River Scheldt, Antwerp is a city of Flemish Renaissance architecture and history. It's a port city and has been a major center of trade since the Middle Ages. If you're looking for a break from the hustle and bustle of other European cities, consider checking out what to see and do in Antwerp.

Located in the middle of Meir, the largest shopping street in Antwerp, Stadsfeestzaal is one of the most visited sites in the city. Originally built in 1908 as a banquet hall, it has undergone a metamorphosis over the past two years. It is now a shopping centre, and hosts several restaurants and shops.

The first of its kind, it has four floors of leisure, shopping, and food and beverage activities. It also boasts a champagne bar, a sky garden, and beautiful architecture.

The Stadsfeestzaal shopping centre is owned and managed by Multi Corporation, a Belgian developer. This luxury building has undergone a revitalization project that began in 2004. During this time, historic details were restored and the building was restored to its former glory.

Located near the historic city center of Antwerp in the Netherlands, Het Steen is one of the oldest surviving buildings in the city. It is a fortress built in the early 13th century. It was first used as a residence and then as a fish warehouse.

In the late 19th century, the fortress was purchased by the city counsel of Antwerp. It was later converted into the National Maritime Museum. The museum consists of a large library of river navigation history and artefacts. It is open Easter to November.

In the first part of the 16th century, the fortress was completely remodeled by the emperor Charles V. The fortification had a stone wall added.

The castle was built by Otto I in 950 AD. It was a fortification along the Scheldt River. 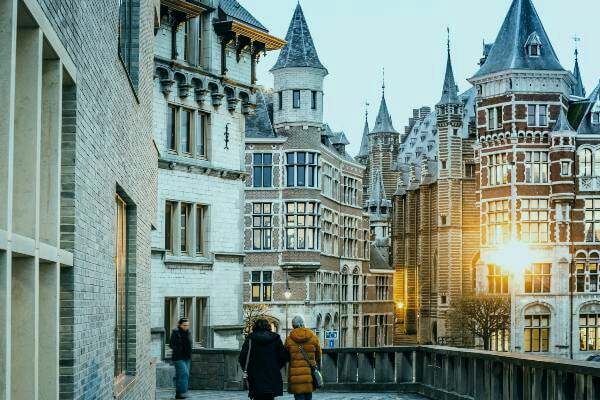 Cathedral of Our Lady

Located in the heart of Antwerp, the Cathedral of Our Lady is the largest Gothic church in the Low Countries. It is one of the oldest churches in the city and has been rebuilt several times in its history. The interior of the church is open to visitors on Saturdays and Sundays from 10 am to 3 pm, and on Mondays and Fridays from 1 pm to 4 pm.

The Cathedral of Our Lady is a Roman Catholic church. Throughout the centuries, the building has suffered natural fires, plunder, and iconoclasms. The church has survived these and other challenges and is still a working church today.

The cathedral was built between 1352 and 1521. It has seven aisles and five choir chapels. It is 123 metres high. The tallest church spire in the Low Countries is at the northern end of the church.

Located in the city center of Antwerp, Chocolate Nation is the world's largest chocolate museum. It is a multi-sensory experience that offers visitors an insight into the history and traditions of Belgian chocolate. It is also a unique way to taste a number of different brands.

The museum has fourteen themed rooms. Each one showcases a different kind of chocolate. They include a room displaying the history of chocolate making in Belgium, an area showing the newest type of chocolate, and the chocolate-making process in a futuristic machine.

The museum has 14 different thematic areas, which showcase world-famous velvety delights. There are also a number of digital gadgets that offer visitors a hands-on experience. 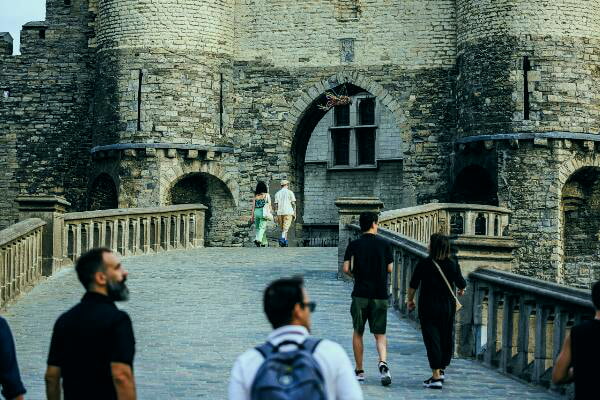 Located in Antwerp, the Red Star Line Museum tells the story of the emigrants that traveled by the line. It's a unique and immersive experience. The museum has been created using interpretive exhibits, multimedia presentations and personal items.

The Red Star Line was a shipping company that transported two million passengers from Antwerp to North America from 1873 to 1934. Many of the passengers were Russian Jews. The company also served as the main port for European emigrants in Belgium. It was a place where families and children left their homelands to escape religious persecution and economic hardships.

In addition to the stories of passengers, the Red Star Line Museum also examines the issues of migration today. It's also a place of research and debate.

Excursions and day trips from Antwerp

Located on the north coast of Belgium, Antwerp is a port city that boasts of a rich history. The city is well-known for its diamond trade and is a great place to start exploring the region.

There are several excursions and day trips from Antwerp, allowing visitors to experience both Antwerp and other interesting sites in Belgium. The city itself has a few must-see attractions, such as the Cathedral of Our Lady, which is the largest Gothic Catholic church in the world. The church also contains works by Peter Paul Rubens.

The Cathedral is a must-see attraction, especially if you are an art lover. It is home to four major paintings by Rubens. It was built over a period of 169 years, and it stands on a 403-foot-high Gothic spire.

The city is also home to the Museum van Hedendaagse Kunst Antwerpen (M HKA), which features a wide range of art pieces from the 1970s to the present. The Museum of Fine Arts has a superb collection of artworks.

The town hall is also an impressive architectural site. Its italo-renaissance style is a testament to the city's rich history.

The Rubens House, a museum dedicated to the work of the famous Flemish painter, is another popular destination. It is best visited before a tour of the city.

The city of Brussels is the seat of the European Union and NATO. The capital city is easily accessible by public transport. Its museums are excellent. It is also known for its beer.

Cities nearby of Antwerp 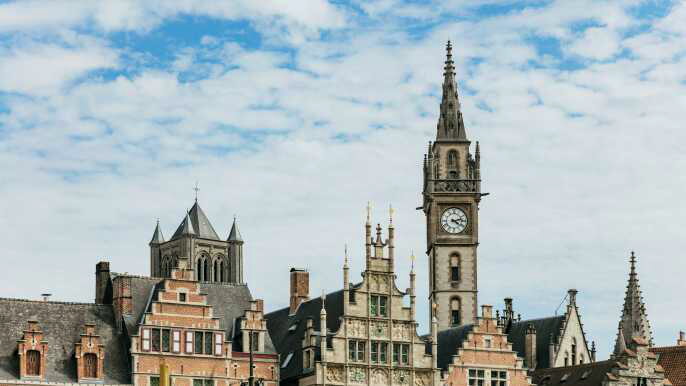 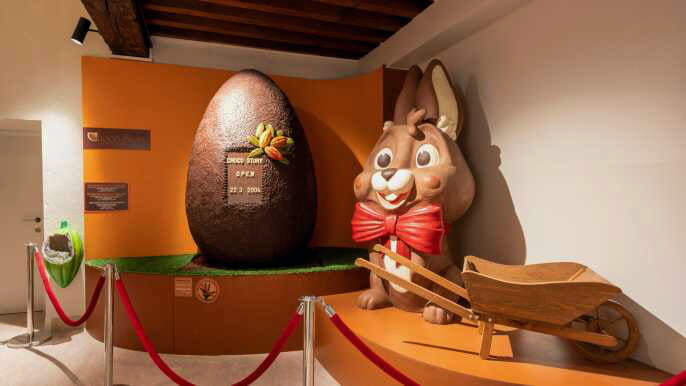 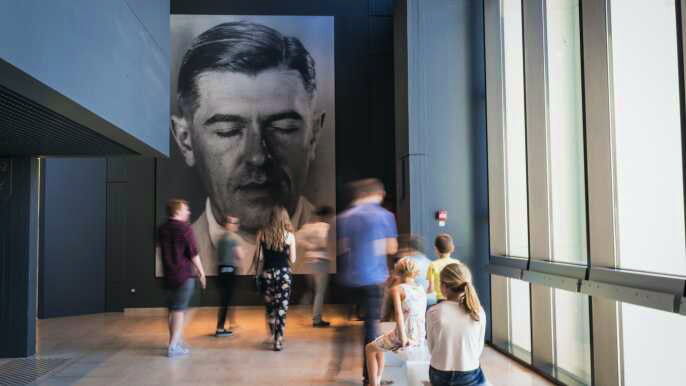