You can book more than 60 tours, tickets to museums, and skip-the-line passes to the main sights in Puerto Plata. 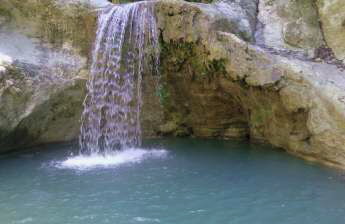 Whether you're traveling to Puerto Plata for business or pleasure, there are plenty of things to see and do in this Caribbean city. This is the capital of the Dominican Republic's Puerto Plata province, and it's a city that boasts a 16th-century Spanish fortress, an old colonial-era center, and beautiful beaches.

Located in the center of Puerto Plata, Casa de la Cultura is one of the oldest cultural institutions in the Dominican Republic. It is a three-story Victorian-style building that was once used for social gatherings and political debates. Today, it is home to a museum and an art gallery. It also has a library where local artists display their works.

The museum features historical items that show the city's history. It is meticulously managed. Visitors can learn about the Gregorio Luperon, a military leader who fought for independence in 1865.

The building is surrounded by a beautiful garden. It has a replica of Christ the Redeemer sitting on a huge dome. The museum is a popular destination among tourists. It also hosts exhibitions and conferences.

Templo de las Americas in Puerto Plata is located in the Dominican Republic. It is considered to be the first church in the New World. This religious center was built in 1994. It is a catholic church. It is situated in a beautifully landscaped garden. It is open from 9:00am to 18:00pm.

The Templo de las Americas is also known as the First Catholic Church in the New World. It was erected in La Isabela, also known as the Luperon. It is situated at a distance of 48 km from Puerto Plata. The building was remodeled by Luis Abinader. It was remodeled with a $10 million investment. It is the only place in the Dominican Republic where you can find the image of the Virgin Mary. 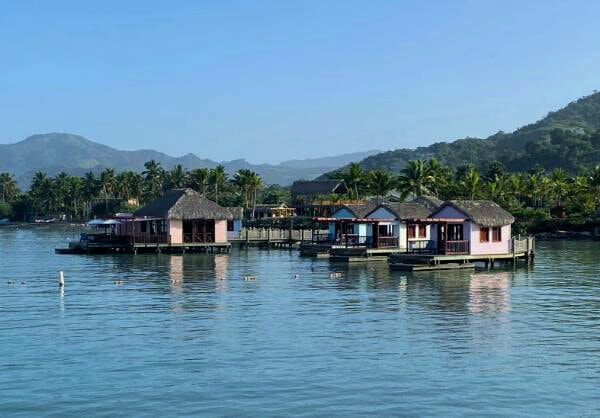 Located in the northern part of the Dominican Republic, the Fortress of San Felipe is a monument that commemorates the history of Puerto Plata. It is the oldest colonial fortress in the New World.

The Fortress of San Felipe was constructed in the 16th century to protect the city of Puerto Plata from pirates and pirate attacks. It is located on a hill overlooking the Atlantic Ocean. It has been converted into a museum, where visitors can see military artifacts dating from the 18th and 19th centuries.

The museum also houses old coins and antique weapons. One of the founding fathers of the Dominican Republic, Juan Pablo Duarte, was imprisoned here. The room where he was incarcerated has been transformed into an attractive space inside the museum.

Brugal Rum Distillery is located in Puerto Plata, Dominican Republic. This rum distillery produces high quality rums. This facility is open daily except on Saturdays. A tour of the facility is available. Guests can explore the distilling and bottling facilities and sample two Brugal rums.

The Brugal Rum Center is a tourist attraction in Puerto Plata. This distillery produces about 1.5 million liters of rum annually. It is a popular rum factory in the Caribbean.

Visitors can take a guided or self-guided tour. A guide will show guests the distillery and take them through the process of making rum. Guests are also given the opportunity to purchase bottles of premium rums. This tour lasts about an hour.

There are several other rum distilleries in the Caribbean. There is one on Martinique, in the Lesser Antilles. Another is in the Dominican Republic. 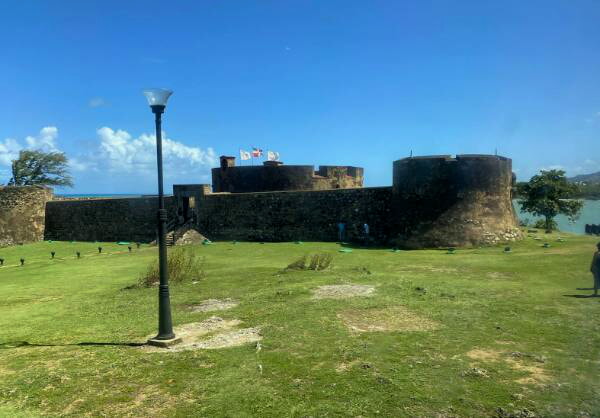 Horseback riding on the beach

During your visit to the Dominican Republic, one of the most exciting activities you can participate in is horseback riding on the beach. This is because it is an eco-friendly activity and provides you with a unique view of the surrounding landscape. You can also take your pick from a variety of horseback riding tours.

It is no secret that Puerto Plata boasts of a beautiful terrain. The hilly city is home to rivers, cattle and lush greenery. In addition, there are a variety of activities that you can participate in. The horseback riding on the beach in Puerto Plata is one of them.

The horseback ride is not for the faint of heart. This activity involves taking a solitary ride on a well-trained horse. This is the best way to view the surrounding landscape. The tour is accompanied by a knowledgeable and friendly guide. You will learn all the nuances of horseback riding from signaling to your horse to mounting it correctly.

Visiting Puerto Plata is the perfect way to spend a day trip. The island has hundreds of things to see and do. You can find the attractions you want to visit on the map view below.

The 27 Waterfalls of Damajagua are one of the top waterfalls in the world. You can enjoy refreshing waters and a short hike through the forest. A professional guide will lead you to the falls, which are located in a protected area of Puerto Plata. You'll be given a life jacket and a helmet to wear while you're on the trip.

The Gregorio Luperon Museum is a museum that tells the story of a revolutionary leader who helped the Dominican Republic gain independence from Spain. The museum has two floors of exhibits.

If you're looking for a different type of experience, you can try white water rafting. You'll get all the equipment you need and a professional guide to teach you how to ride. You'll travel through deep gorges and forests as you ride the river.

You can also try out the natural pools that are found throughout the island. You can also go on a zipline tour to experience the tropical forests. You'll be fitted with a helmet and climbing gear. The tour will take you over 4000 feet. You'll also receive a safety briefing.

Cities nearby of Puerto Plata 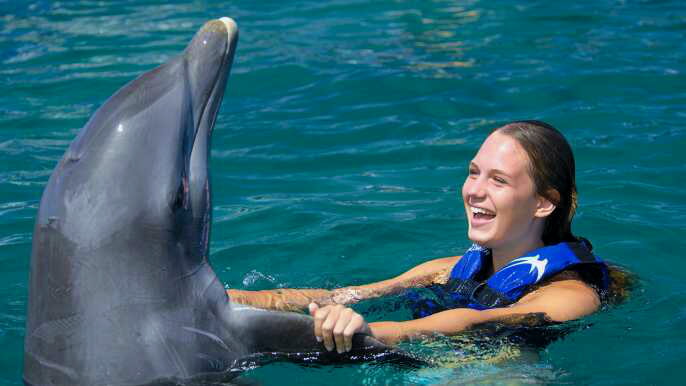 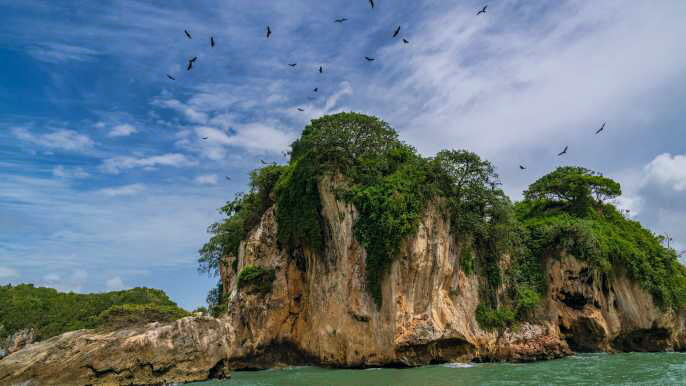 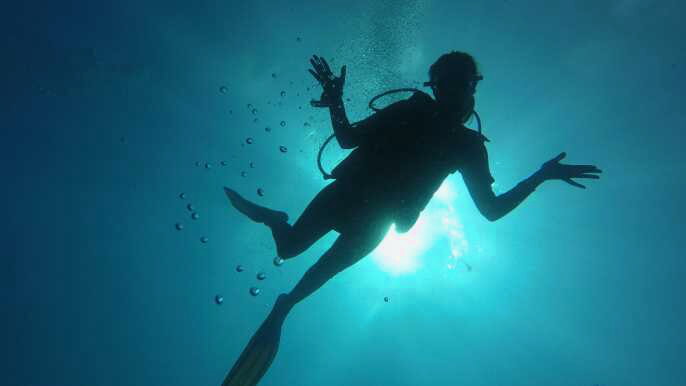 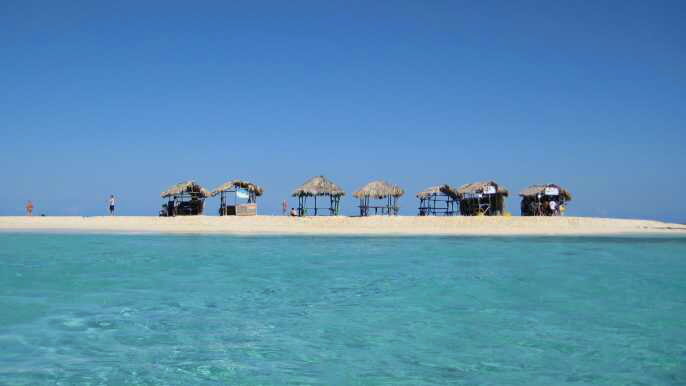 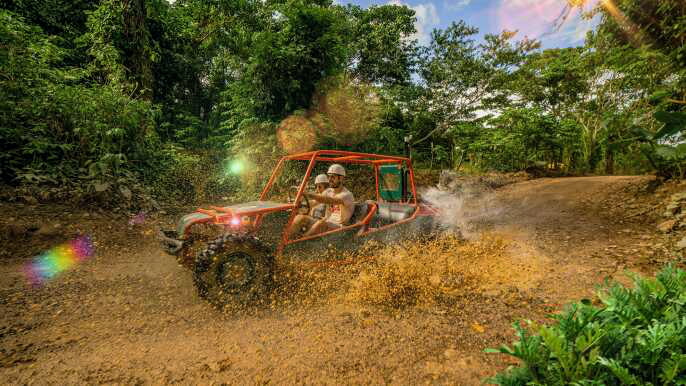