Everyone can find something to enjoy in Helsinki, whether you are interested in its history and culture, architecture, great art, or delectable cuisine.

Whether you're a first-time visitor or you've been to Helsinki many times, you probably have a few ideas of what to see and do when you visit the city. But, there are so many great things to do, that you'll want to plan your time carefully.

Moomins are a beloved Finnish cartoon character. They have been a major focus of the merchandising industry for a long time. Moomin merchandise is available in stores throughout Finland and abroad. A Moomin theme park is available in Japan and Tampere. You can even book a Moomin cruise from Helsinki's harbour.

If you are a Moomin fanatic, you'll want to check out the official Moomin shop in Helsinki. The shop offers a wide variety of Moomin products, from books to toys and stationery. The staff are knowledgeable and willing to help you find the right Moomin item for your needs.

The shop also offers other things to do. It has an art gallery, cinema and museum of culture. There are special exhibitions and free tours of the Moomin museum. You can also learn about Tove Jansson, the author and illustrator of Moomin.

Located in Helsinki, Finland, the Helsinki Olympic Stadium is a landmark in Finnish architecture. It is one of the largest and most beautiful sports arenas in the world. It is also a multipurpose venue and a museum. The stadium is now undergoing major renovations and is ready for the Olympics of the future.

The Olympic Stadium is a great example of the modern Finnish architectural style, which combines craftsmanship with the latest technology. It has been renovated in a sustainable manner.

The Olympic Stadium is the first Finnish venue to be certified as a UEFA Elite A level stadium. This means that it has met all the requirements for lighting, TV coverage, and control systems. 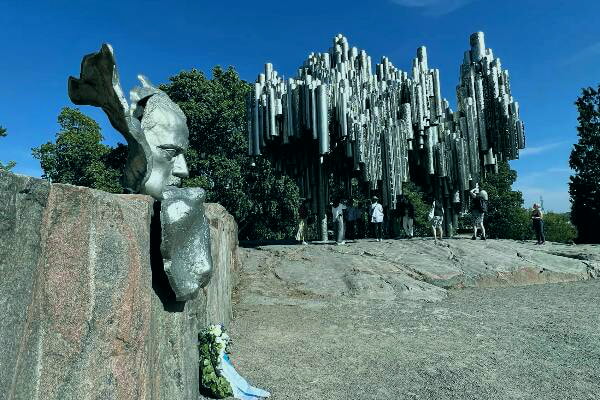 Located in the center of Helsinki, the Cathedral in Helsinki is one of the most visited sites in the country. Founded in 1852, the church is symmetrical in four cardinal directions and is constructed in a Neoclassical style. It is regularly used for worship services and special events. The crypt, which was renovated by Wilhelm Helander and Juha Leiviska in the 1980s, is also a popular site for visitors.

The cathedral was originally named Storkyrkan, and the ruins of a previous church were used as the foundation for the new one. It was built with 700,000 bricks from the Bomarsund Fortress, which was destroyed during the Crimean War.

Located in the heart of Helsinki, Kiasma is one of the most visited museums in Finland. It is part of the Finnish National Gallery and aims to promote contemporary arts. This museum houses a diverse collection of modern art from Finland, Sweden, and the rest of the world.

The Kiasma Museum is housed in a building designed by famous architect Steven Holl. It is centrally located and offers a wide variety of activities. You can take a guided tour, visit the theater, shop, and cafe. The museum also offers family-friendly activities and weekend workshops.

In the summer months, you can enjoy the outdoor park and take a walk to the nearby islands. There is also a ferry to get to the island, which has a zoo with over 1,000 plant and animal species. You can also go cross-country skiing and snowshoeing at Keskuspuisto, a beautiful lake that is perfect for wildflowers in the summer and snowshoeing in the winter.

Located on Seurasaari island, the Seurasaari Open-Air Museum offers a unique way to experience Finnish culture. This open air museum showcases historical buildings from different provinces of Finland. You will have the opportunity to explore a variety of outbuildings and traditional manors, including an 18th century gentleman's manor house and the 17th century church.

There are dozens of different farm buildings on the island, each representing a different area of Finland. The oldest building in The Open-Air Museum is the Karuna Church, which is still used for weddings during the summer months.

There are several other notable structures on the island. You will also find the Y installation, which was created by a team of international architects. This temporary installation was a fun and meditative spot to reflect on the state of time and the changing landscape of the museum milieu. 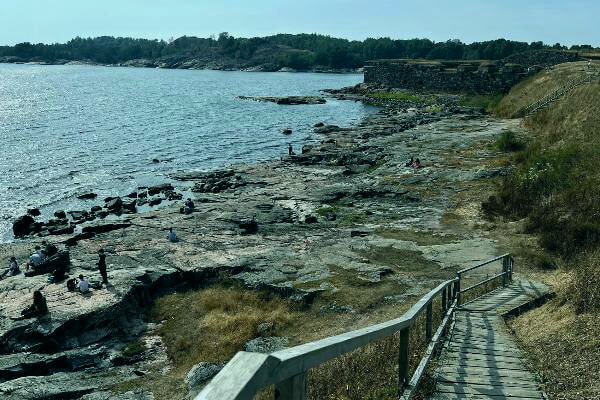 Located on an island off the coast of Helsinki, Suomenlinna is a UNESCO World Heritage Site. The fortress is one of Finland's most popular tourist attractions.

The fortress was originally built by the Swedes in 1748 as a military base. It was transferred to Finland in 1918. It became a civilian administration in 1970.

Suomenlinna was a strategic location for Finland's defense against Russia in the mid-19th century. The fortress was also a naval fortification. It had five miles of walls and hundreds of cannon. It successfully resisted an allied attack during the Crimean War.

The fortress has a population of around 900 permanent residents. They are a mix of civilians, soldiers, and prisoners. They are mostly Finns, but there are a number of non-Finnish families living there too.

During a Helsinki - excursions and day trips, you will have a chance to explore the different districts and landmarks of the city. You can visit the museums, take in the beautiful Finnish countryside, and try out the local food. If you are a bit more adventurous, you can even go kayaking. The inland areas of Helsinki are home to religious buildings and landmarks. There are several great restaurants and cafes in the area.

The Helsinki Cathedral is one of the most popular places to see in the city. It has a clean white facade and blue-green domes. It is a popular place for people watching, and there are steps along the outside that you can walk up to get an even better view of the city. The interior is not as grand and lavish as many churches in the country, but the inside is very quaint and peaceful. If you're feeling peckish, there is a cafe just outside the cathedral called Cafe Engel that serves a variety of cakes. It's a great place to sit and people watch while enjoying a coffee or pastry.

If you are interested in Finland's history, you will enjoy visiting the museum of folk crafts. Here you will find beautiful examples of traditional Finnish art and crafts. There are also several other museums in the area. If you have time, check out the Hameenlinna Prison Museum and the Hameenlinna Art Museum. These museums will give you a glimpse of how Finland has approached correctional programs.

The Jean Sibelius Monument is a tribute to the famous composer. Built in dedication to him, the monument features organ pipes suspended above the ground. It is located north of Helsinki Cathedral. There is a sculpture of the composer's face in front of the monument. The Jean Sibelius House is now a museum. If you're a fan of Sibelius' music, you'll probably want to check out the Jean Sibelius Museum.

Helsinki is full of shopping opportunities. The Esplanade is a large green space in the middle of the city, and there is a Marimekko store there as well as a stockmann department store. The Design District is also home to a number of boutique stores showcasing young Finnish designers. There is a great bookshop in the airport as well. There are also several great restaurants and bars in Mannerheimintie.

The Suomenlinna island fortress is a World Heritage Site and is a popular destination for tourists in the city. It takes about 15 minutes by ferry to reach the island. There are museums, history museums, and other attractions on the island. The ferries accept all HSL tickets. You can also catch the Helsinki By Bus and Boat 24-Hour Combo Ticket, which includes unlimited use of sightseeing buses. The ticket also includes commentary in 11 languages.

If you're looking for a good day trip from Helsinki, you may want to check out the town of Jyvaskyla. It is a small town that is very well served by public transport. It is home to a number of beautiful 18th and 19th century buildings that have been restored and converted into workshops.

Cities nearby of Helsinki 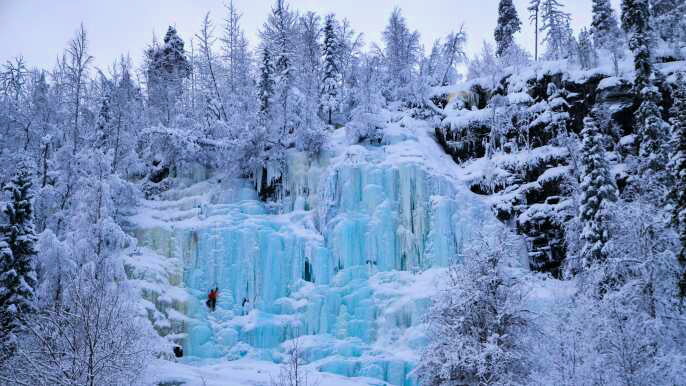 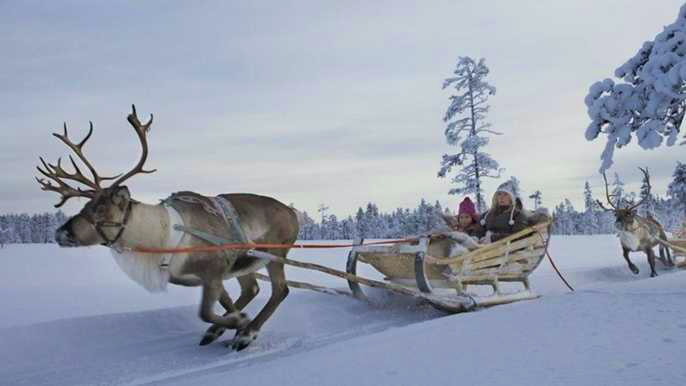