You can book more than 14 tours, tickets to museums, and skip-the-line passes to the main sights in Haifa.

Whether you are looking for the best place to relax and unwind or to see the best museums, there are plenty of activities to choose from in Haifa. The city of Haifa is a small but vibrant port city, located on the northern coast of Israel. It extends from the Mediterranean up the north slope of Mount Carmel.

Located in Haifa, Israel, the Baha'i Gardens are considered one of the most beautiful sites in the area. This park features a series of terraces that descend from Mount Carmel. The terraces have beautiful detailing and are designed to create a symmetric effect. The gardens also have a network of interconnected fountains.

Visitors can enjoy a scenic walk along the terraces. The upper terraces are open daily from 9:00-17:00.

Baha'i Gardens in Haifa are also home to the Shrine of the Bab. This neoclassical structure is surrounded by Corinthian columns. It has a green roof and contains preserved copies of the Kitab-i-Aqdas, or the Baha'i holy scriptures.

The gardens are a major attraction to many people who visit Haifa. They feature 19 terraces, each one representing a different aspect of the Baha'i faith. These terraces are linked by a staircase that ascends Mount Carmel.

The Baha'i Gardens in Haifa have been recognized as a UNESCO World Heritage Site. The park has a lush garden that is home to more than 400 species of plants and cacti. It also contains the Shrine of the Bab, which is a memorial for the spiritual predecessor of the Baha'i faith.

Located in the center of Haifa, the German Colony is one of the most popular tourist attractions. This charming neighborhood was founded by the Templers in 1868. Many of the original houses are still standing. Most of these buildings have been converted into cafes and restaurants. The colony is also a popular recreational area. During 2003, there were numerous suicide bomb attacks in the area.

The name "Templar" comes from the New Testament concept of the body as a temple. The colony was established in the middle of a sparsely populated region. The settlers were well-known for their resourcefulness and religious fervor. They believed that Eretz Israel would bring Jesus' return. They introduced local industries and transportation methods to the city. They also improved local agricultural practices.

After the British took over Palestine in the 1940s, the German Templars were expelled from the country. They were interned by the British authorities as enemies. The British then deported many of them to Australia. They were paid for their property and provided compensation for their suffering. 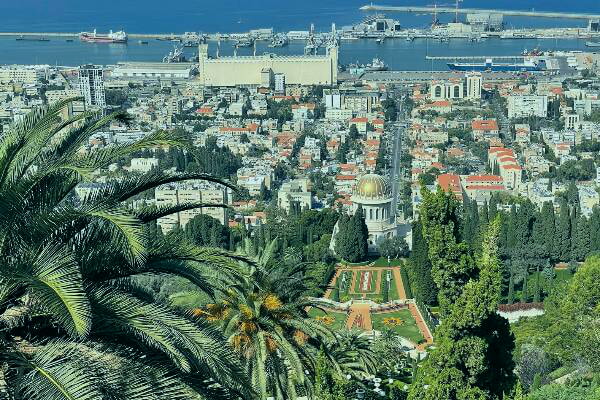 Located in the historic Technion building, MadaTech is Israel's National Science Museum. It was established in the mid-twentieth century, when a German-Jewish architect named Alexander Baerwald was commissioned to design a state of the art building.

Since then, it has grown to become the country's largest and most interactive science museum. The museum is housed in a three-story, green campus in the center of Haifa, and serves as both an educational and entertainment venue. The museum is known for its interactive exhibits and a cinema with a multi-sensory experience.

The museum is divided into five sections. The Science Garden, the Education Wing, the Einstein Hall, the Observation Room, and the Museum of Technology. Each section offers educational opportunities, and a chance to interact with exhibits.

There are more than ten advanced laboratories. The largest of these is the Natural Science Room, which features over 100 stuffed animals. The building also houses a movie theater, and is home to the country's first dinosaur exhibition. 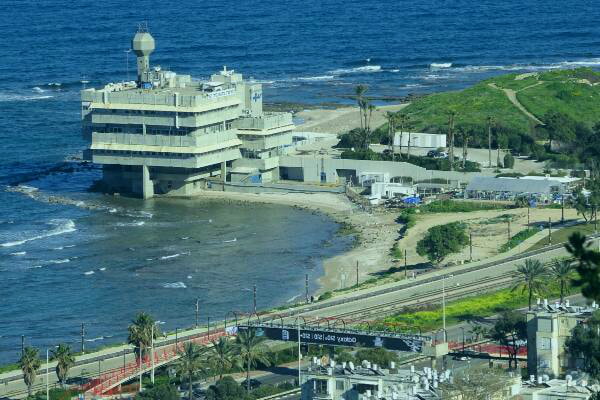 Known for its beaches, Haifa is one of the top vacation destinations in Israel. It is located on the northern slope of Mount Carmel. The city has a pleasant climate all year round. It is also well connected with the rest of the country.

Haifa has two main beach areas. The south part of the city is home to several excellent beaches. While the northern part of the city has more sandstone ridges and exotic wildlife, the beaches are less developed.

The most popular beach is Dado Beach. This beach is known for its cafes, restaurants, and an amphitheater. It also has a boardwalk. It is the perfect location for a day of sunbathing and swimming. There are also play areas and gardens along the promenade.

Another famous beach is Hof HaCarmel. This beach is close to the railway station and central bus station. It has an extensive boardwalk that is surrounded by many restaurants and shops. It is also a great place to watch the sunset.

Excursions and day trips from Haifa

Whether you are staying in Haifa or visiting from Tel Aviv, you will want to check out these excursions and day trips. There are many destinations to choose from, including Caesarea, Bethlehem, and the Dead Sea. These excursions are designed for cruise ship passengers arriving in Haifa, and offer visitors a great look at the region.

For a more traditional tour of the Holy Land, consider a small-group tour of Nazareth and Galilee. Your guide will show you the sights and tell you stories of the area. You will also visit the Church of the Annunciation and Mary's Well.

Your private tour will also include a visit to the Baha'i Gardens, which are a UNESCO World Heritage site. The gardens are located on Mount Carmel, and feature terraced gardens that cascade down the cliff face. These gardens are free of charge to visit, and open from nine in the morning until five in the evening.

Other tours include a visit to Caesarea, the Crusader City of Akko, and the Dead Sea. These tours can be combined with a trip to Jerusalem.

You can also opt for a full-day excursion to the Sea of Galilee, which includes a cable car ride to Capernaum. This is a great way to see the Biblical sites of Galilee, and you will have more time to enjoy the sites in the area.

For those who are interested in learning more about the religion of the Baha'is, you will have the opportunity to visit the Shrine of the Bab, which houses the remains of the Bab. The site is also home to the Baha'i world headquarters.

Cities nearby of Haifa 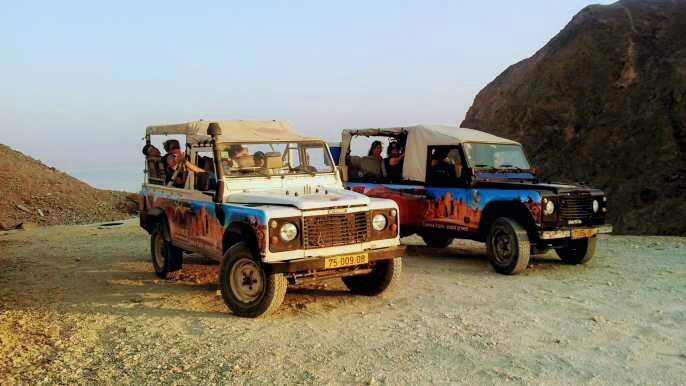 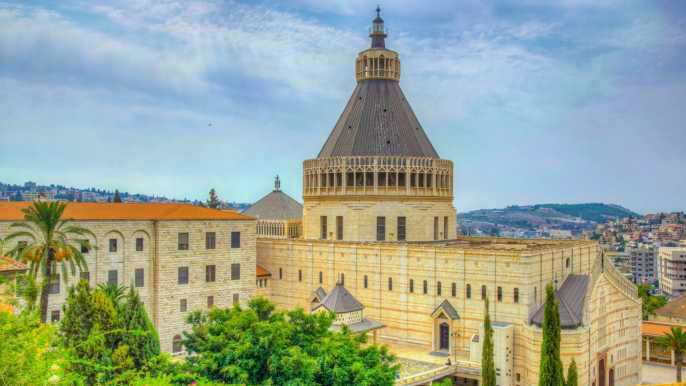 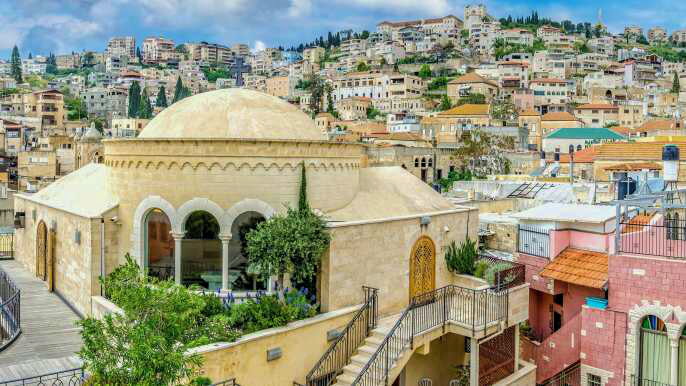 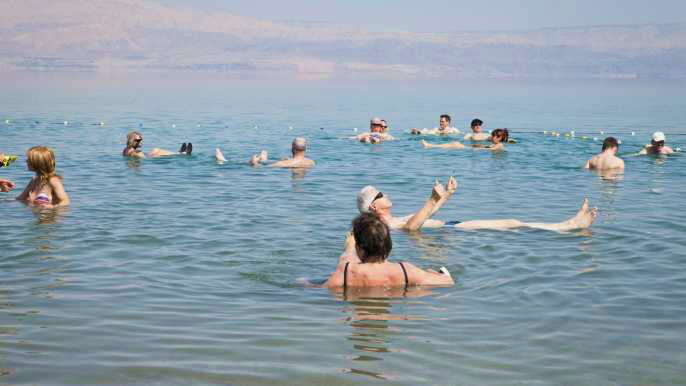 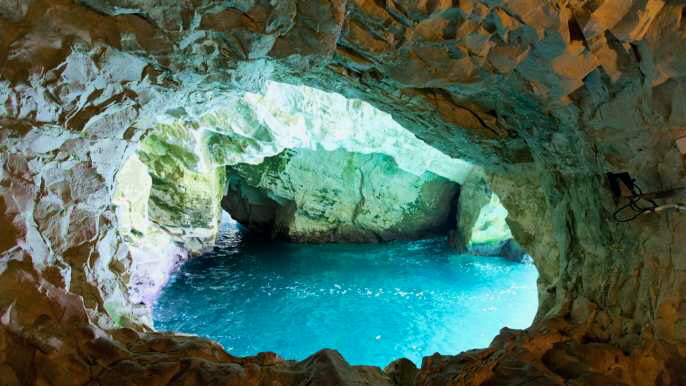 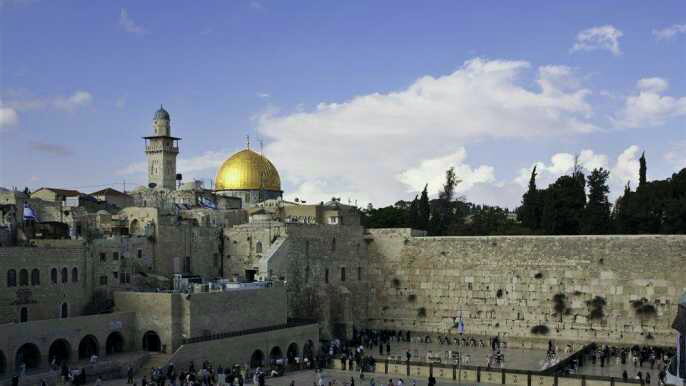 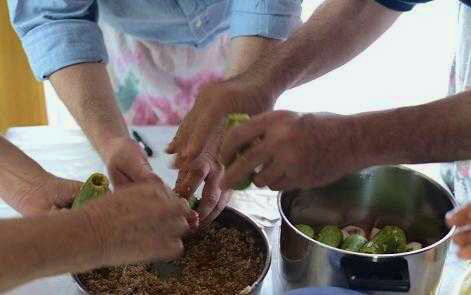