Everyone can find something to enjoy in Hiroshima, whether you are interested in its history and culture, architecture, great art, or delectable cuisine.

During the Second World War, Hiroshima, Japan was almost completely destroyed. But now, the city is a modern urban area on the island of Honshu in Japan. If you are planning a trip to Hiroshima, here are some things you should know about the area.

Among Japan's most famous shrines, Itsukushima Shrine in Hiroshima is a beautiful place to visit. Its main attraction is a torii gate, which is an archway that seems to float over the ocean. The gate is part of a larger, red-lacquered building complex.

Itsukushima Shrine was originally a pure Shinto shrine. It was the place of worship for the Kiyomori clan. They believed that the kami were responsible for their victories on the battlefield. In 1168, Taira-no-Kiyomori, a powerful warlord in the late Heian Period, remodeled Itsukushima Shrine. In doing so, he built a tori gate that he imagined would float over the sea.

Located in Hiroshima, Shukkei-en Garden is a place where you can escape the bustle of the city. It was constructed in 1620, and is known for its miniature landscapes. It is also a popular tourist destination. You can visit this garden any time of the year.

You can enjoy the beauty of the scenery on a walk along the path. You can take your time and look at the details in the different scenes. You can buy souvenirs from the Sensui-tei shop, and the cafe is open throughout the year. The tea shop also serves Japanese sweets.

The garden is operated by a professional team. You can see various activities such as a wedding ceremony, folk dances, and a rice planting ceremony. You can also see a pond where carp called Koi are fed. 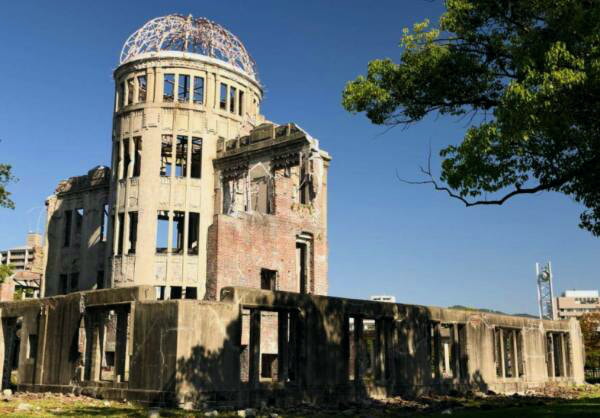 Located in Hiroshima, Japan, Mazda's global headquarters is one of the company's most important plants. Since 1920, Mazda has produced a wide variety of vehicles. It is an innovative player in the Japanese auto industry. The company's SKYACTIV(r) TECHNOLOGY is found in new Mazda3 and Mazda6 models.

While the company's main factory is located in Hiroshima, there are other plants that make Mazda vehicles in other countries. In addition to Japan, Mazda has a facility in Claycomo, Missouri and Flat Rock, Michigan. Among the models produced at these facilities are the Mazda6, Mazda3 and Mazda RX-8.

The first thing to do if you want to visit the Mazda corporate headquarters in Hiroshima is to plan ahead. While there are tours available, you will need to book them in advance. They take about 90 minutes and are offered daily. You can reserve a place on the tour online or through a reservation system. 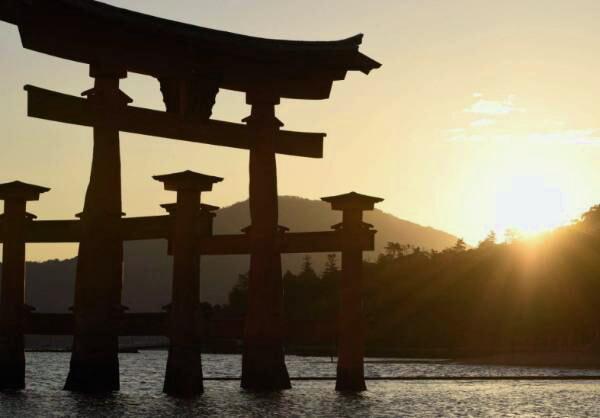 Located in Peace Memorial Park, the Children's Peace Monument in Hiroshima, Japan, pays tribute to thousands of children who perished in the atomic bombing of Hiroshima. The monument is also dedicated to Sadako Sasaki, a Japanese girl who died of leukemia ten years after the bombing.

The story of Sadako and her wish to create 1000 paper cranes was an inspiration to the Children's Peace Monument. She died at the age of 12 from radiation-induced leukemia. Her classmates put out a national call to construct a monument to commemorate her life. More than 3,100 schools responded to the call.

The monument was built with money raised by the Hiroshima Peace Students Association, a group of students who had been inspired by Sadako's story. They raised money by publishing donation forms in their newspaper Heiwa. The campaign was successful, raising 5.4 million yen.

Located in Onomichi, Japan, the Senko-Ji Temple and Park is a great place to visit. The park is famous for its cherry blossoms and for its view of the Seto Inland Sea. During the spring, the park is filled with pink petals, making it one of the best places to view cherry blossoms in Japan.

The Senko-Ji Temple was built in the first year of the Daido era, 806 AD. The temple is located on the side of a mountain, offering visitors a magnificent view of Onomichi. The temple's main hall, called the "Akado", is painted in a vivid vermilion color. The building is also surrounded by a beautiful forest.

Among the many things to see and do in Hiroshima, one of the most important is the Hiroshima Castle. This castle was built in 1589 by General Mori Terumoto. It is a five-story structure surrounded by a moat. The castle served as a military headquarters during World War II. The castle was destroyed in 1945 by an atomic bomb, but it was rebuilt in the 1950s. The castle contains a museum, which focuses on the history of the town.

Another popular attraction is the Itsukushima Shrine. This temple is a very popular site with tourists from around the world. It is a beautiful temple with a rich history. It is also considered a World Heritage Site.

Whether you're a first time visitor to Japan or you've been here for years, Hiroshima offers day trips that will keep you coming back for more. There's a lot to see in the area, from iconic islands to lesser-known coastal towns.

One of the most popular day trips from Hiroshima is to Miyajima Island. This island is home to the world-famous floating Itsukushima Shrine. The island is situated less than an hour south of Hiroshima. The island was originally constructed on pier-like structures, and looks as if it's floating on the water. It also features a massive torii gate.

In addition to the torii gate, the island is home to other sights. There's the Daisho-in Temple, which is a Buddhist temple. It also has a huge torii gate that's floating on the water. There are lovely hiking trails on the island.

If you're visiting in spring, you'll have a great time seeing the cherry blossoms. They'll be in full bloom around mid-March to early April. They can be quite crowded during this time, so plan ahead.

In addition to the cherry blossoms, Hiroshima is also home to other famous sights, such as the Hondori Arcade and Shukkei-en Garden. The gardens are well-preserved, and feature lakes, teahouses, and native plant life. They're a short walk from the Hiroshima castle.

Cities nearby of Hiroshima 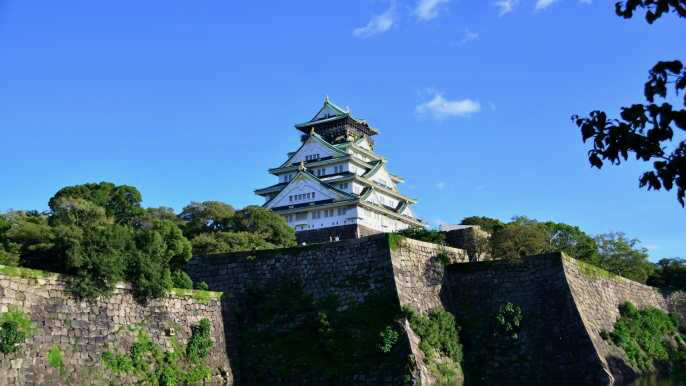 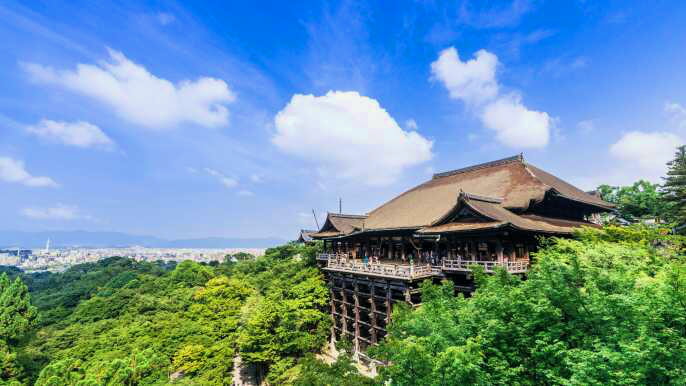 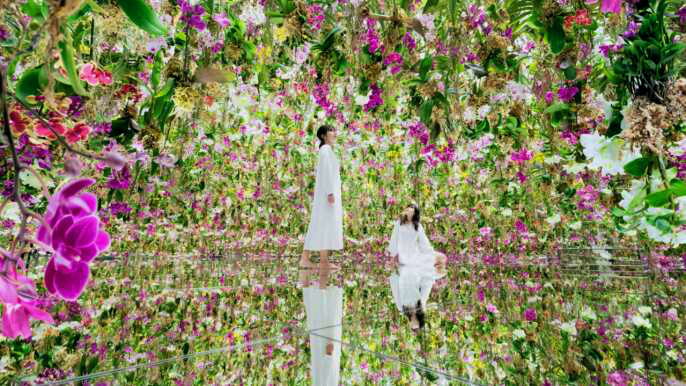 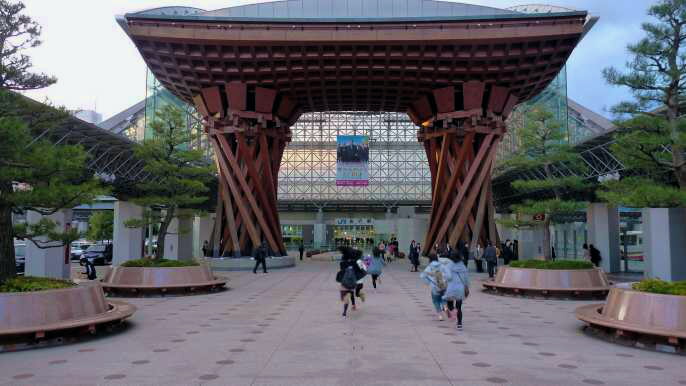 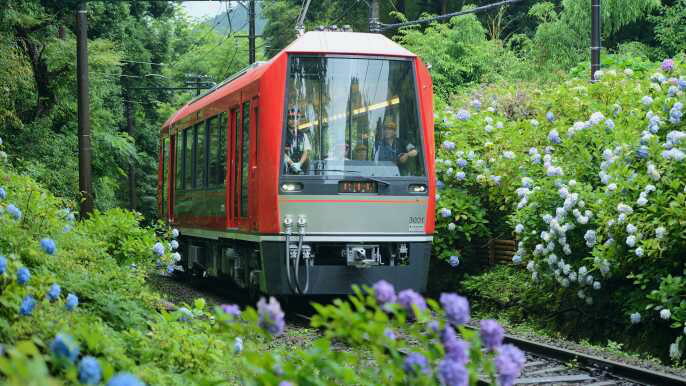 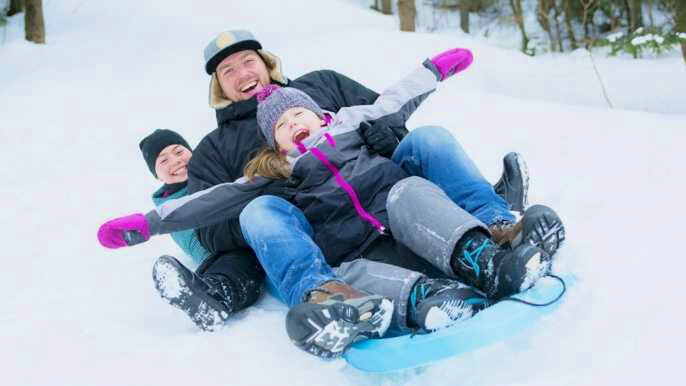 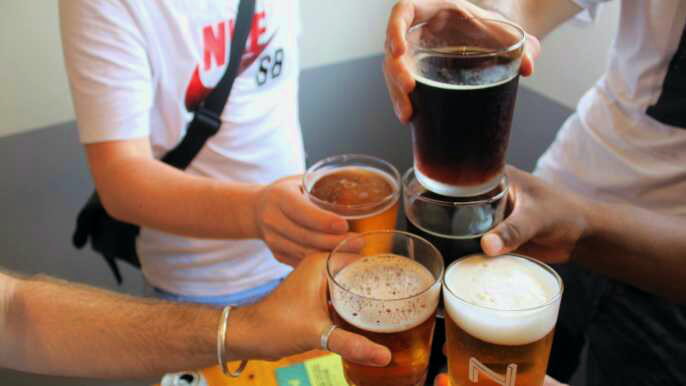 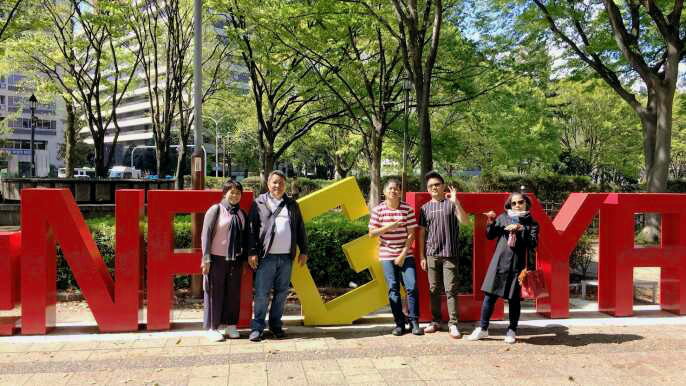 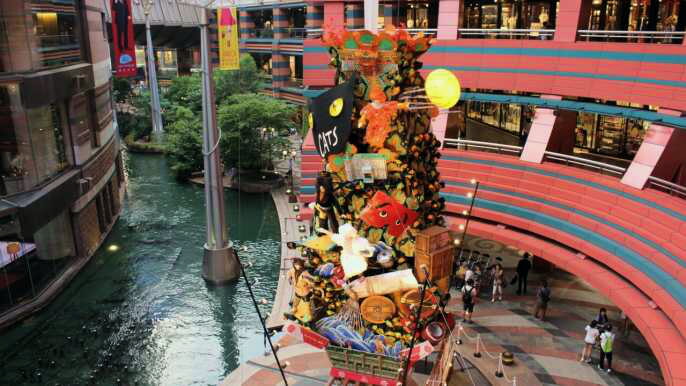 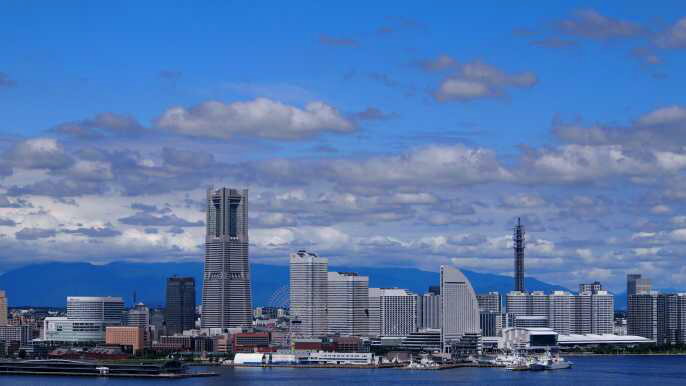 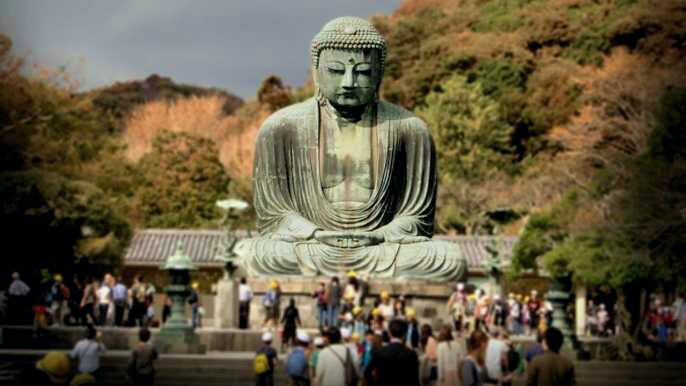 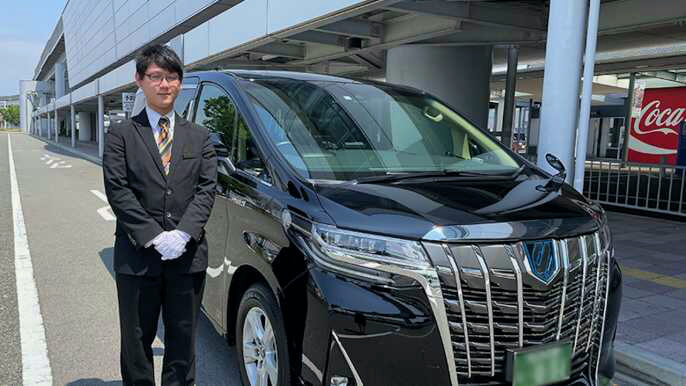 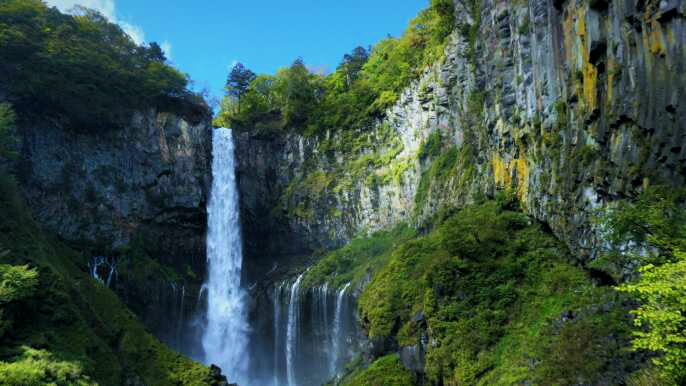