You can book more than 34 tours, tickets to museums, and skip-the-line passes to the main sights in Jaipur. 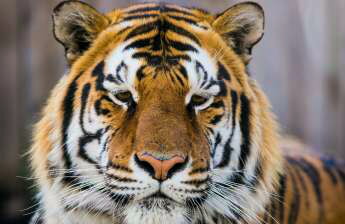 Jal Mahal
Sort by:
by popularity
Skip-the-line
Information That Will Help With Your Visit to Jaipur

Located in the state of Rajasthan in India, Jaipur is the capital of the region and is known for its pink buildings. It has a stately grid of streets and evokes a royal family that once ruled the region.

During your trip to Jaipur, you can visit the Lakshminarayan Temple, also known as the Birla Mandir. The temple is built with pure white marble and has intricate carvings and design. It is considered one of the most beautiful structures in the 'Pink City'.

Its main entrance is flanked by an arch with a jaali work design. Its doors are decorated with gold carvings. The roof of the temple is decorated with traditional arts and the internal roof area is adorned with beautiful flowers.

The temple is also equipped with dome lights that illuminate the structure at night. The painted stained glass windows look beautiful when the sun is shining.

Located in the Pink City of India, Jaipur, Hawa Mahal is a must-see monument. A symbol of exquisite architectural beauty, it was built by the Maharajah Sawai Pratap Singh. This magnificent building reflects Islamic Mughal architecture.

The structure is a five-storey building with a dome-shaped front elevation. Its windows are adorned with exquisite latticework, giving the appearance of a honeycomb. The facade of the building is carved in red and pink sandstone.

In 2006, the Unit Trust of India started renovation work on the Hawa Mahal. The interiors of the palace are simpler than the exteriors. They are also covered with gilding. In addition, it has an archaeological museum. 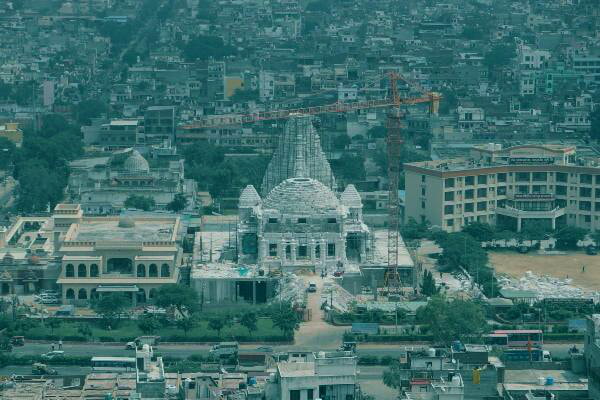 During the Mughal era, Jaipur was the capital of India. Maharaja Sawai Jai Singh II constructed the Jantar Mantar, a large observatory in the heart of the royal city. It is the largest of the five observatories in northern India. The monument is listed as a World Heritage Site by UNESCO.

The observatory is a complex of several stone structures. These structures help interpret the position of celestial bodies. They also help to calculate the local time and planetary declination.

A total of 19 astronomical instruments are located at Jantar Mantar. Some of these instruments include the Vrihat Samrat Yantra, the largest sundial in the world. The instrument measures time to within two seconds.

Located near the Jaipur-Agra highway, Sisodia Rani Garden and Palace is one of the most popular places to visit in Jaipur. This beautiful palace garden was created as a retreat for the second queen of the royal family, Sisodia. Originally built in 1728, this magnificent garden is a blend of Mughal and Indian architecture.

The palace garden is a multi-tiered structure dotted with a number of fountains, pavilions and galleries. There are also murals depicting the life of Lord Krishna. The garden is best visited during the monsoon season. The palace is surrounded by lush green foliage and a glistening water channel. 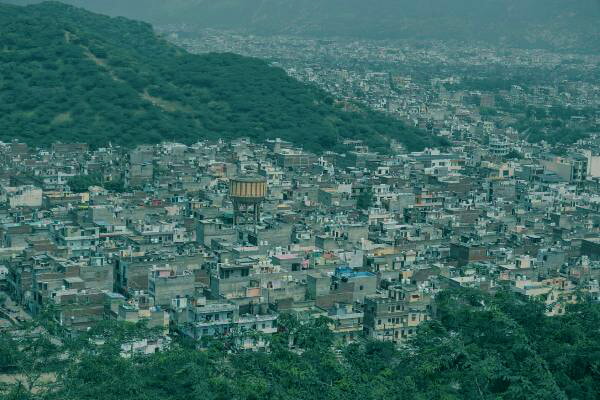 Located in the city of Jaipur, Royal Gaitor is a mausoleum that is popular with visitors for its cenotaphs of former rulers of the city. These cenotaphs are carved in white marble and decorated with intricate carvings.

The best time to visit Gaitor ki Chhatriyan is during the cooler months of the year. The site is a mixture of Islamic and Hindu temple architecture. The chhatri or cenotaph of Maharaja Sawai Jai Singh II is particularly impressive. His cenotaph is a white marble structure with 20 carved pillars.

Besides the cenotaph of the Maharaja, the complex also houses a temple dedicated to Lord Ganesh. The temple has fine stone work and is decorated with sculptures.

Located in the heart of Jaipur, Ram Niwas is a landmark garden that is an integral part of the city. It is also the oldest museum in Rajasthan. It was built in 1868 by the Maharaja of Jaipur, Sawai Ram Singh. This garden is also famous for the art gallery, zoo, and bird park that it houses.

Located inside the Amber Fort, Sheesh Mahal is a masterpiece in architecture. Built in 1623, it was created by the Mughal king Raja Jai Singh. The palace is filled with intricate mirrorwork, mosaics and coloured glass. It is also the perfect place to take photographs.

Sheesh, Mahal is a UNESCO World Heritage Site. It is considered the most attractive building in India and is a must-see destination for everyone. The palace features thousands of hand-cut glass pieces. They are arranged in a pattern that makes the space look bigger and more majestic.

Excursions and day trips from Jaipur

Whether you are looking for a day tour or a night tour, Jaipur is a great place to visit. It has a lot to offer, including a rich heritage, palatial monuments, and some spellbinding sights. It is a city with lots of fun and excitement.

There are several day trips from Jaipur that you can take to see the best sights in the state. The 'Pink City' is a must-visit place. Some of the sites include the Amber Palace, the Hawa Mahal, and the Royal Observatory. The city also has a number of fortresses and royal residences.

The best way to explore Jaipur is to plan a tour. A local tour guide can customize the day for you to suit your interests and needs. If you are planning to visit a large city, be sure to use a reputable tour company. This can save you from a lot of hassles and confusions.

You can take a day trip to the nearby cities like Samode, Karauli, and Mehandipur. They are all worth a visit, especially if you have limited time. The city of Tonk is another place to check out. It has some very nice architecture and a well-preserved fort.

You can also make a day trip to the nearby city of Pushkar. It is known for its temples, a holy lake, and puja rituals. The town also has a different vibe than most other places in India.

The city has one of the largest cannons on wheels in the world. The Shatabdi Express train from Delhi arrives in UNESCO-listed Jaipur.

Cities nearby of Jaipur 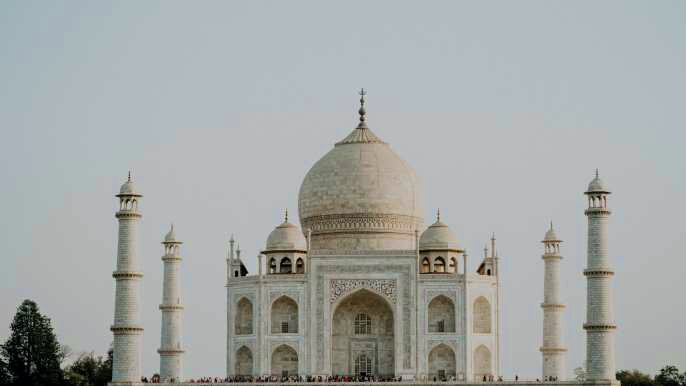 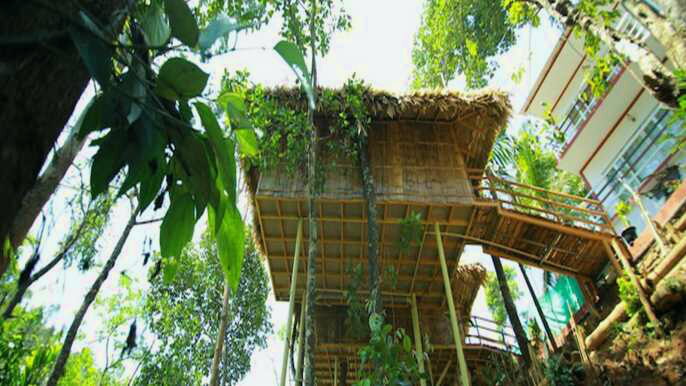 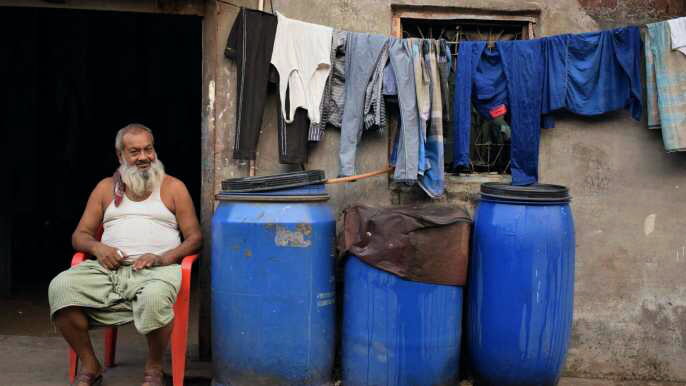 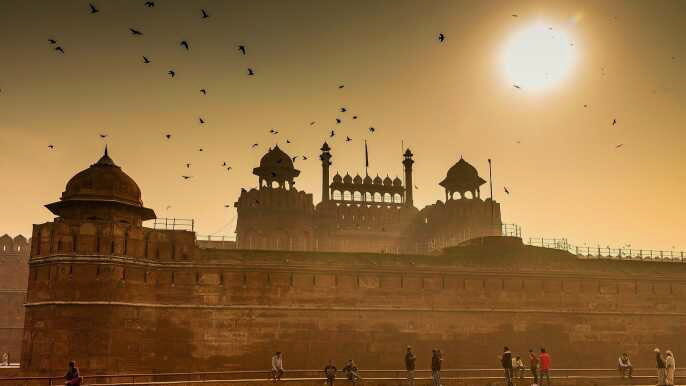 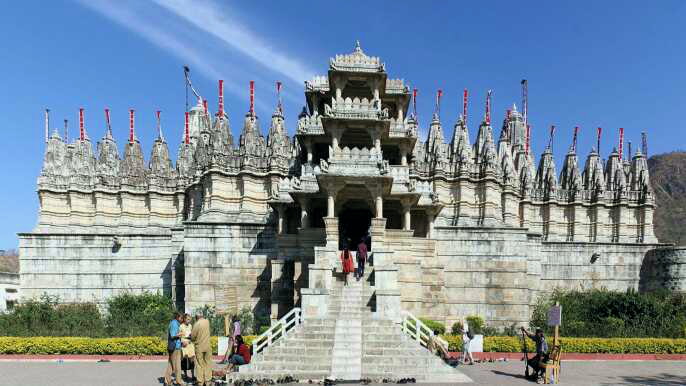 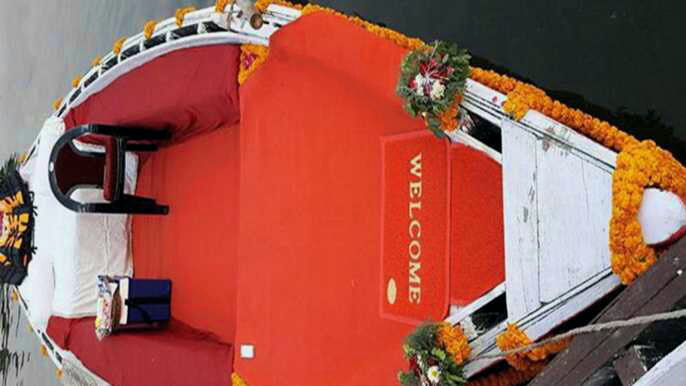 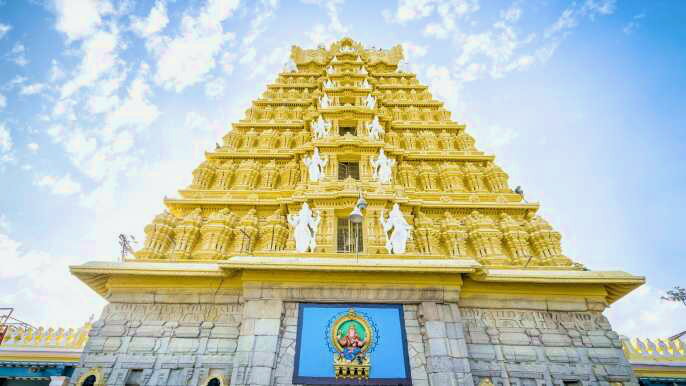 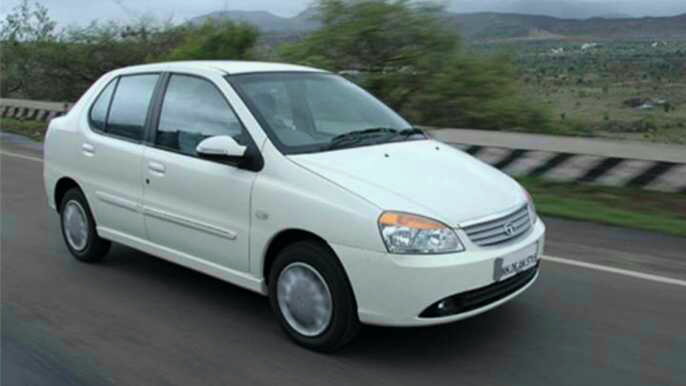 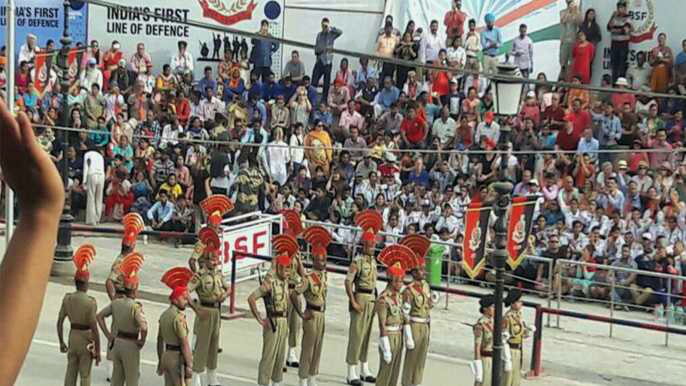 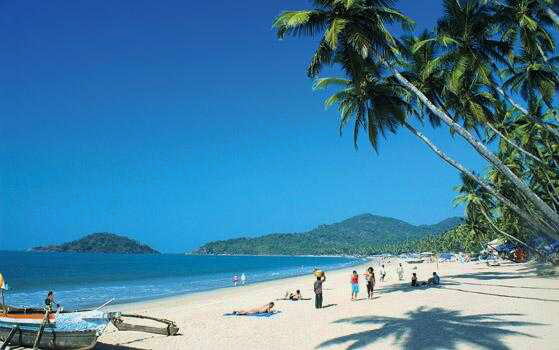 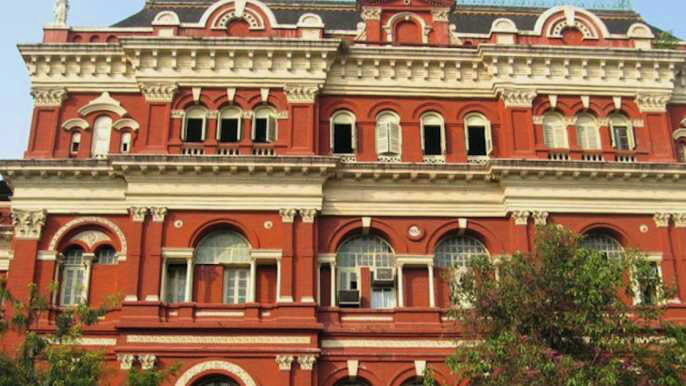 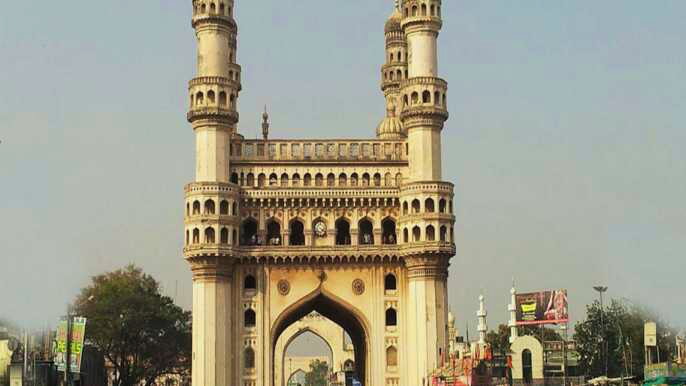 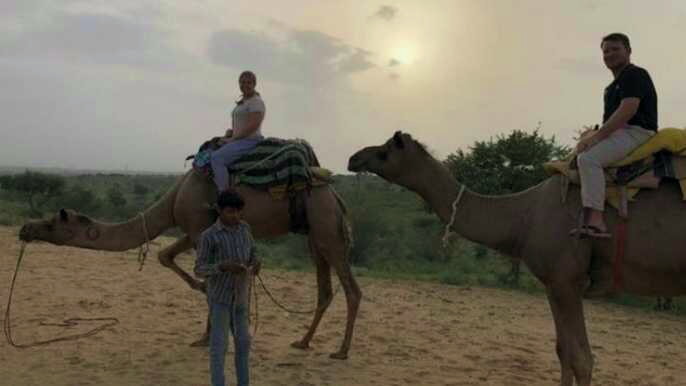 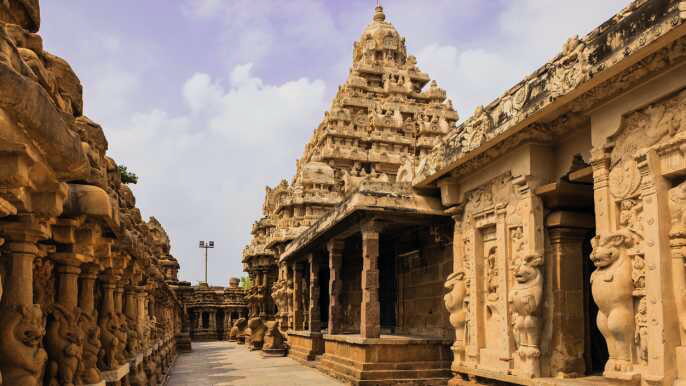